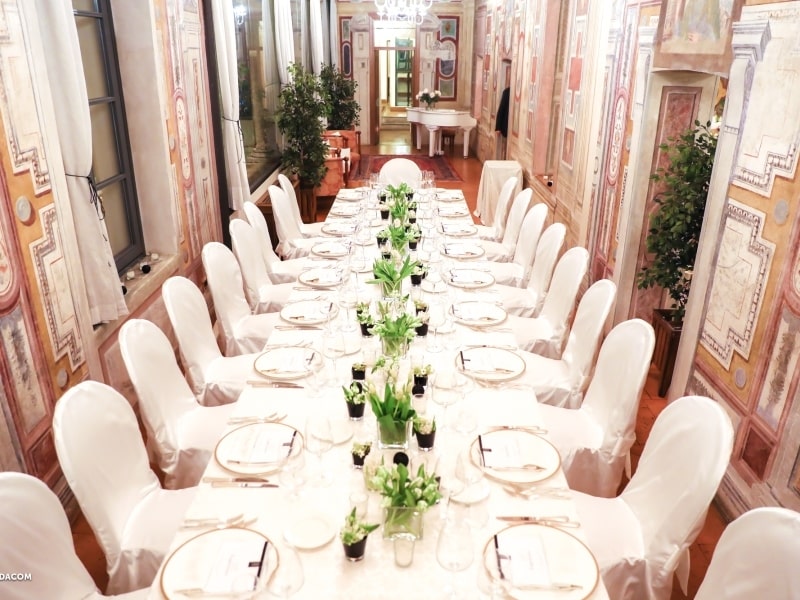 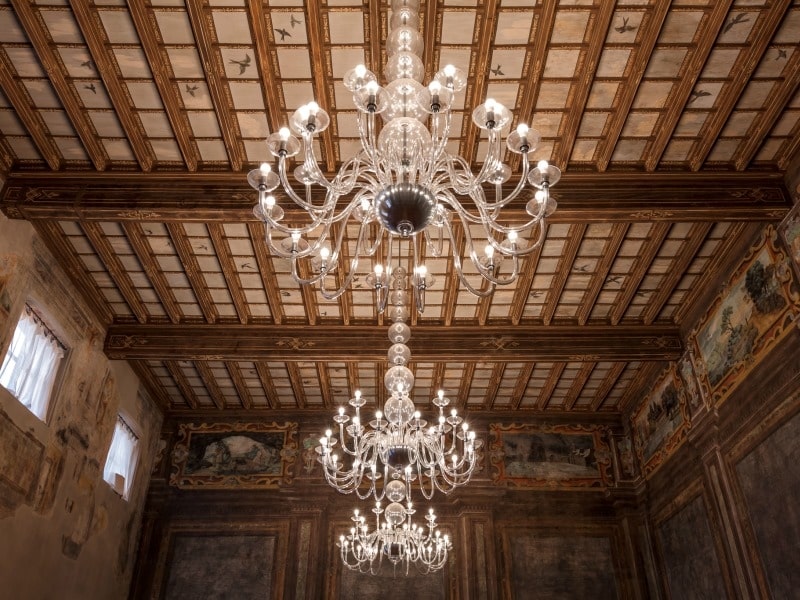 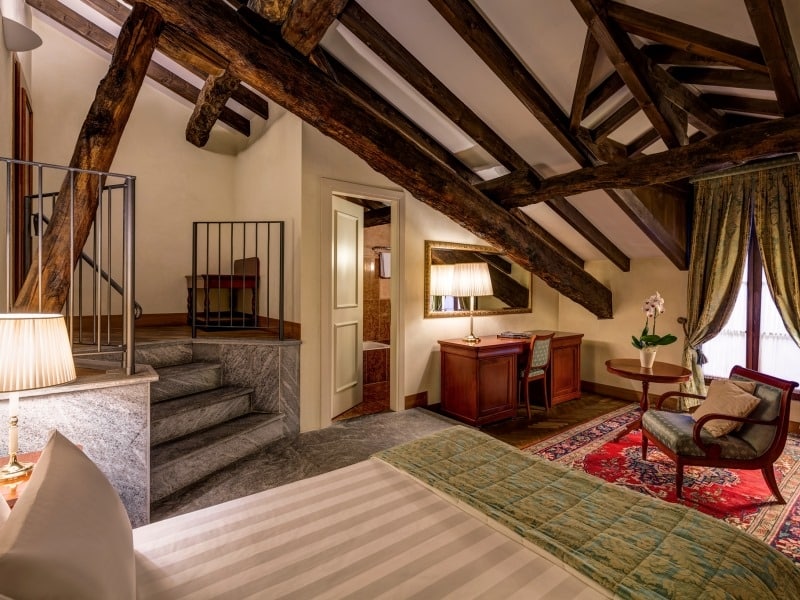 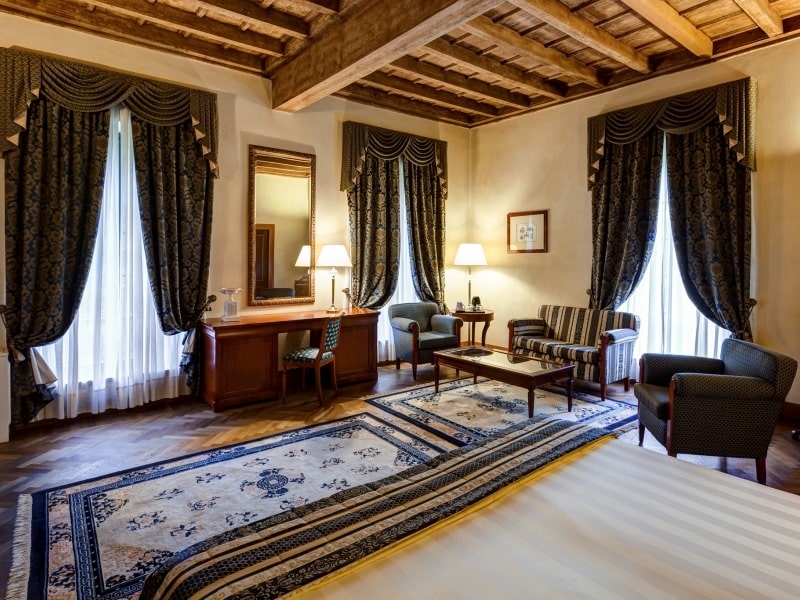 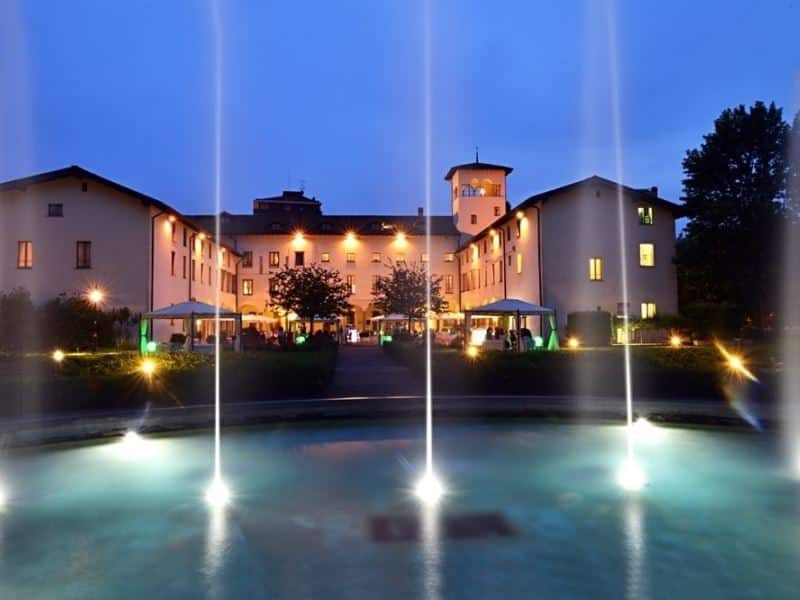 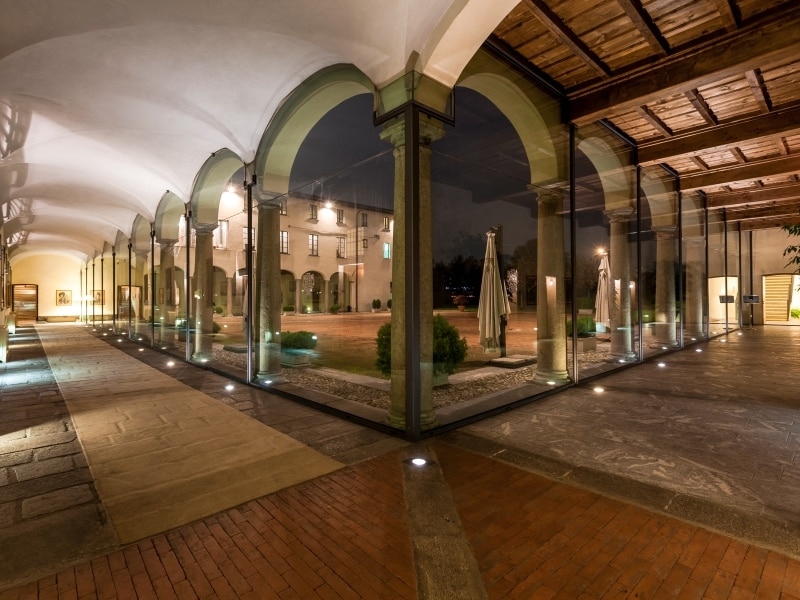 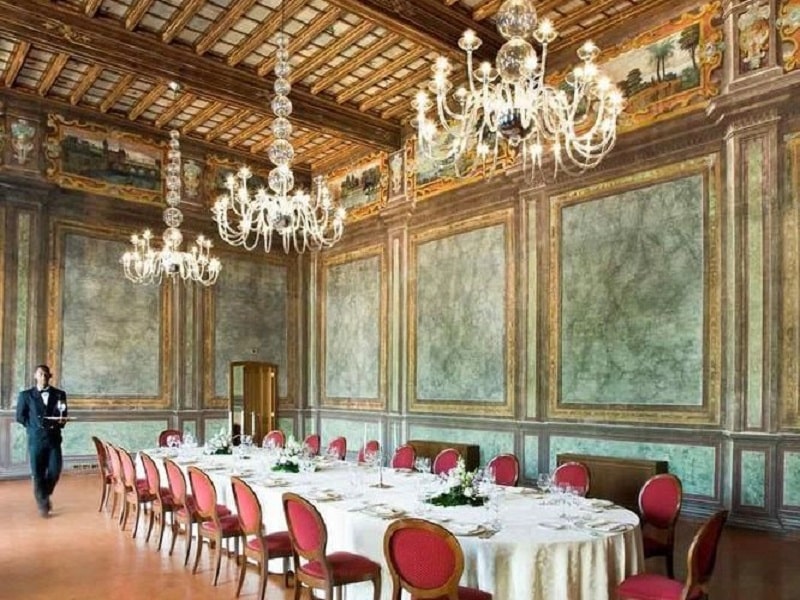 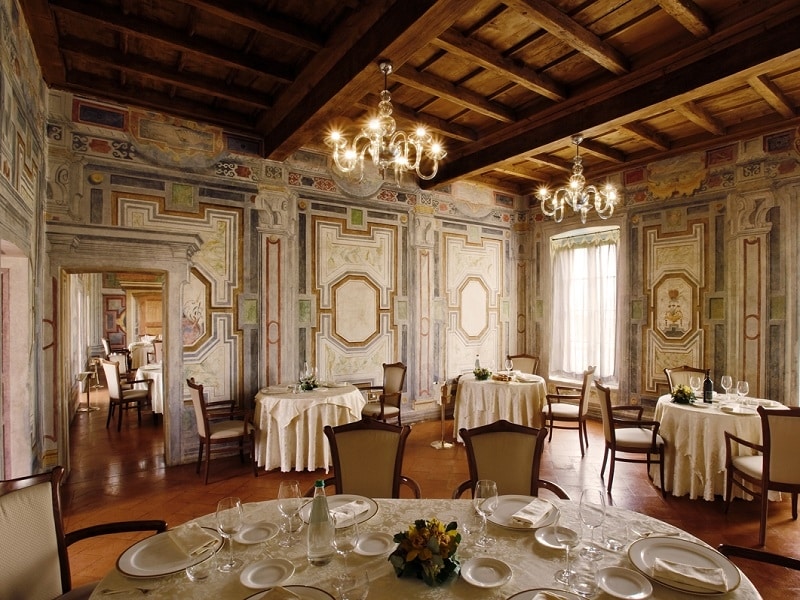 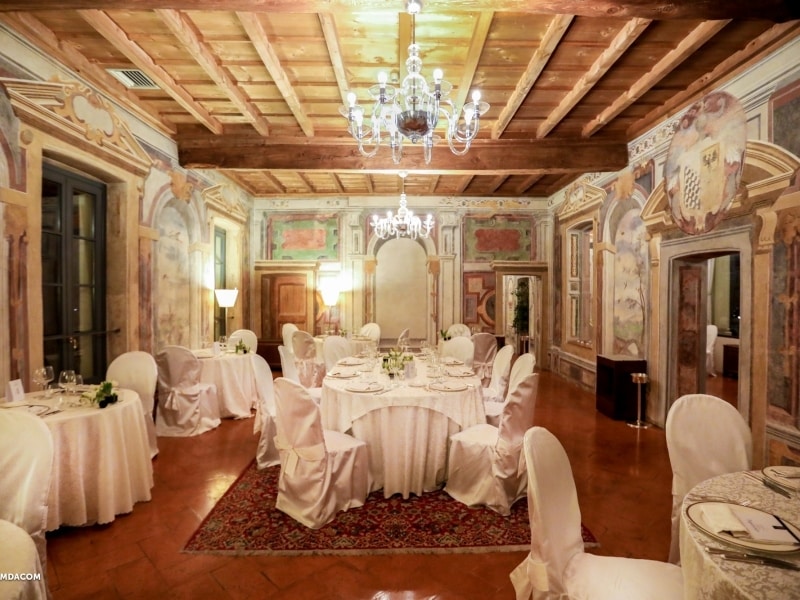 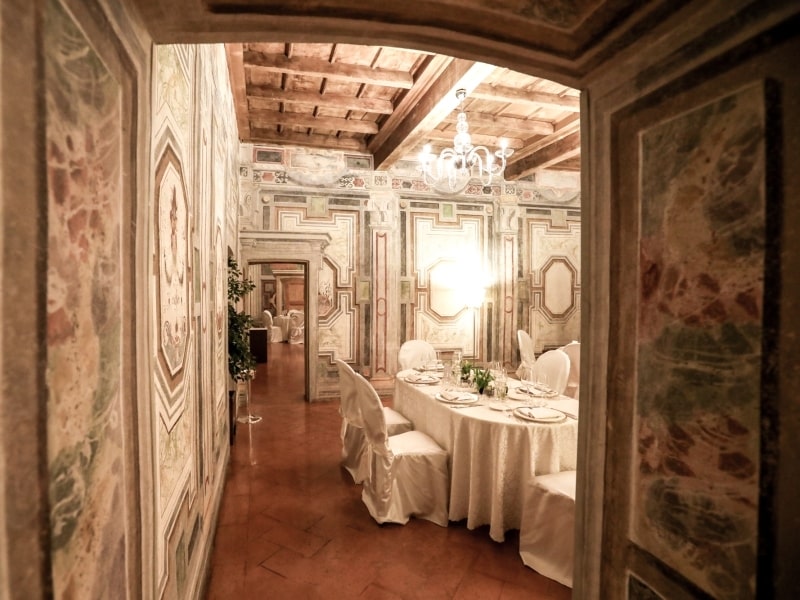 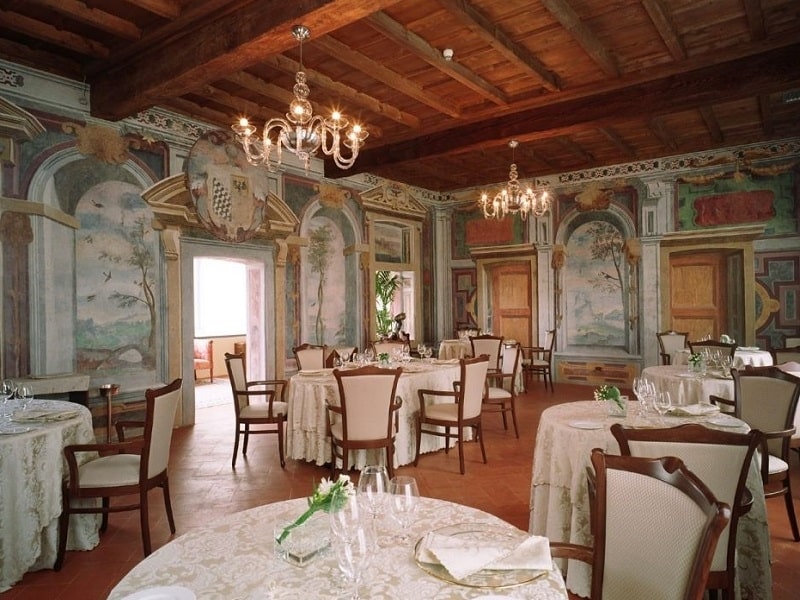 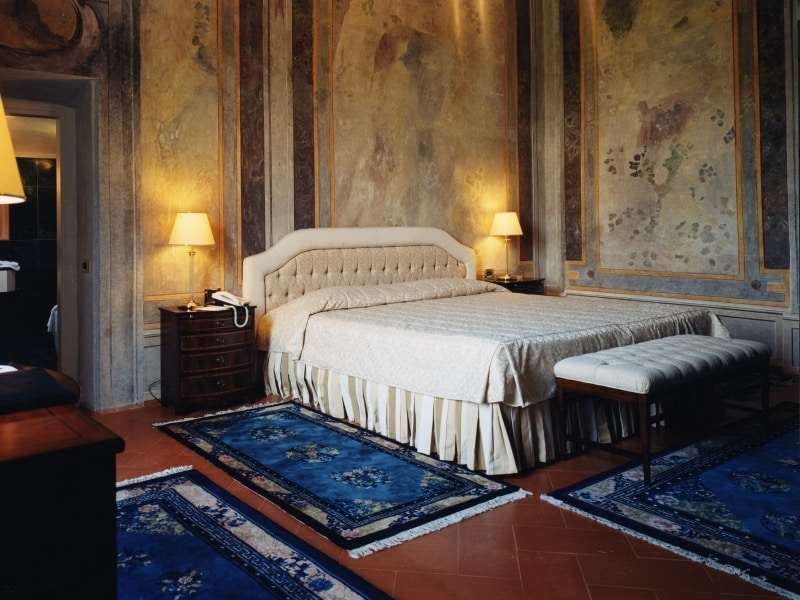 Are you ready to have a good dinner? Even the musical entertainment will not be less: live music and a DJ set will be the soundtrack of an evening without equal.

The hotel is located in the Parco Nord Milano area, and can be easily reached by public transport (metro LILLA M5, BIGNAMI stop).

The structure is the result of a restoration of a series of houses and historic buildings, part of a seventeenth-century fortified complex known as the Bicocca castle. The villa, definitively abandoned in the Sixties, became part of one of the many restoration projects known as "Historic Villas in Milan". Particular attention was given to the recovery of the frescoes, which today give an artistic and rustic touch to the interiors.

One of the many strengths of Villa Torretta is its restaurant "Il Vico della Torretta" with the cuisine of chef Angelo Nasta, who boasts a career alongside some of the best chefs in Europe. His training began in the Lombard capital, has been enriched with valuable advice of traditional French cuisine and then land again in Milan. Angelo Nasta offers a simple and traditional cuisine that with humility enhances the Italian flavors in a place that oozes all its history.

Also on the curriculum stand out important collaborations including that with the well-known Gualtiero Marchesi. During the fifth edition of Giallo Milano, Angelo Nasta climbed to the podium for the best yellow risotto, perhaps the most famous dish of the Milanese tradition, where he beat himself in a frying pan with no less than 49 competitors.

3- ENTRANCE TO THE EVENING ARE LIMITED, so hurry up and make a reservation

4- The CENONE package already includes ENTRANCE TO THE EVENING

WITH SECHUAN PEPPER AND PHYLLO PASTRY

AND “RAGUSANO” CHEESE, DATTERINI TOMATOES AND VEILS OF CRISPY CHEEK

WINES CAREFULLY SELECTED BY OUR SOMMELIER