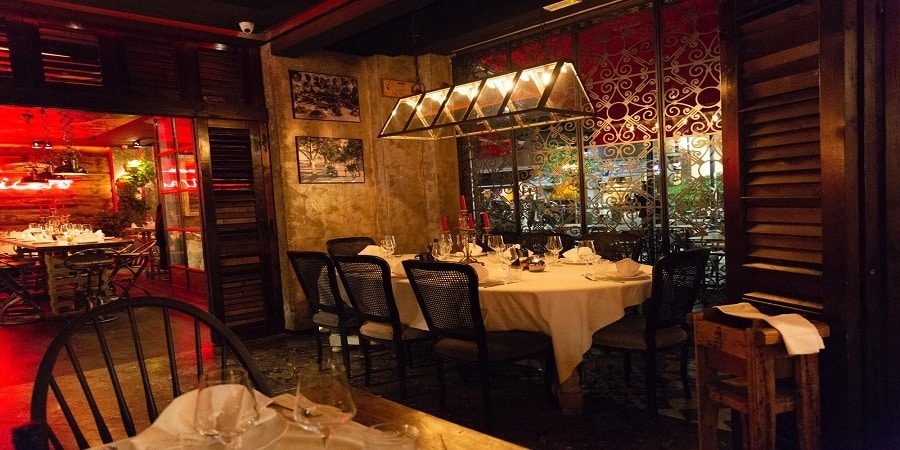 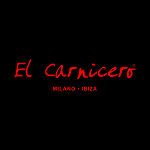 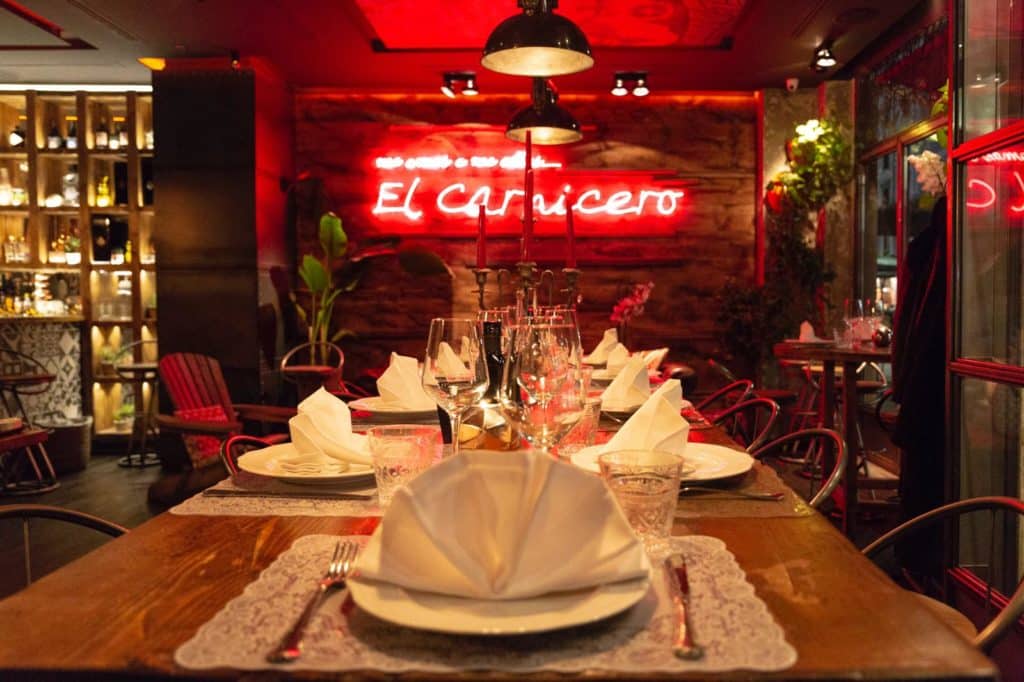 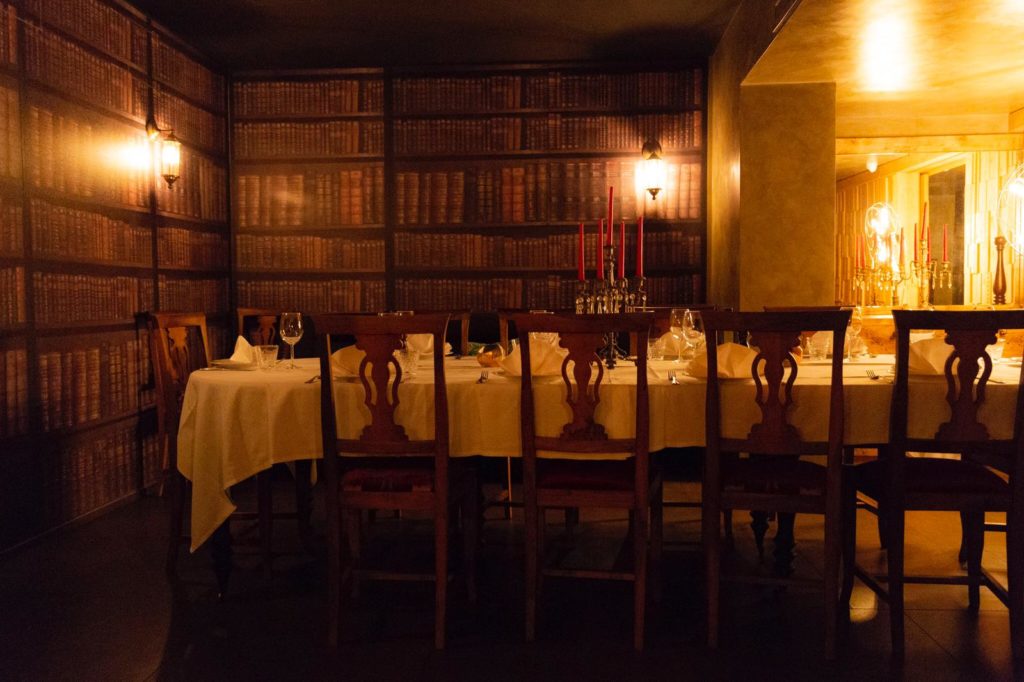 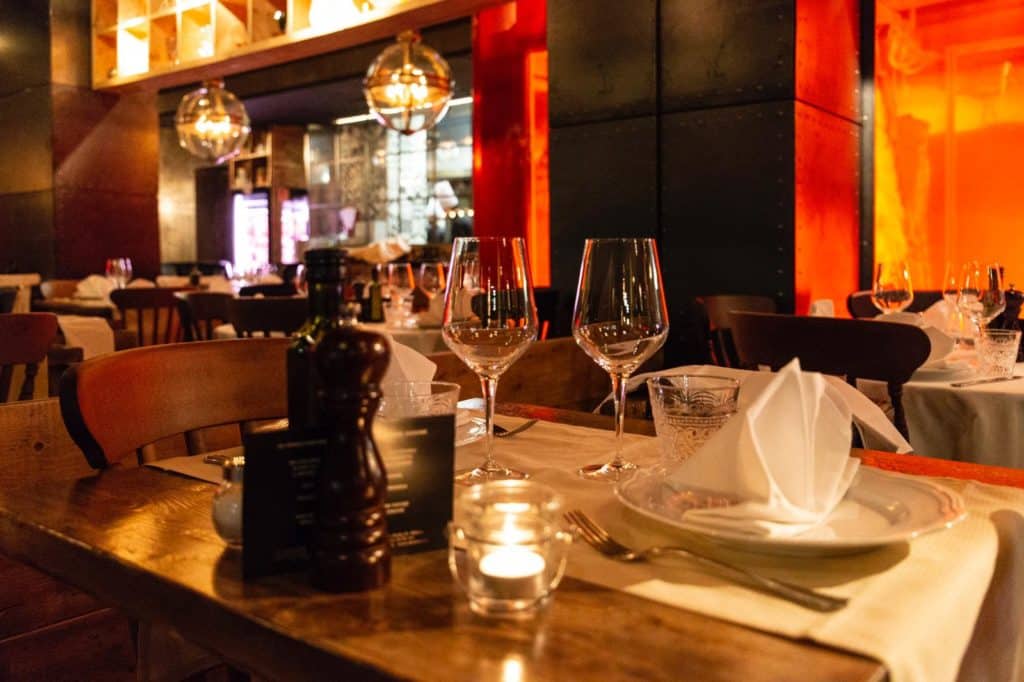 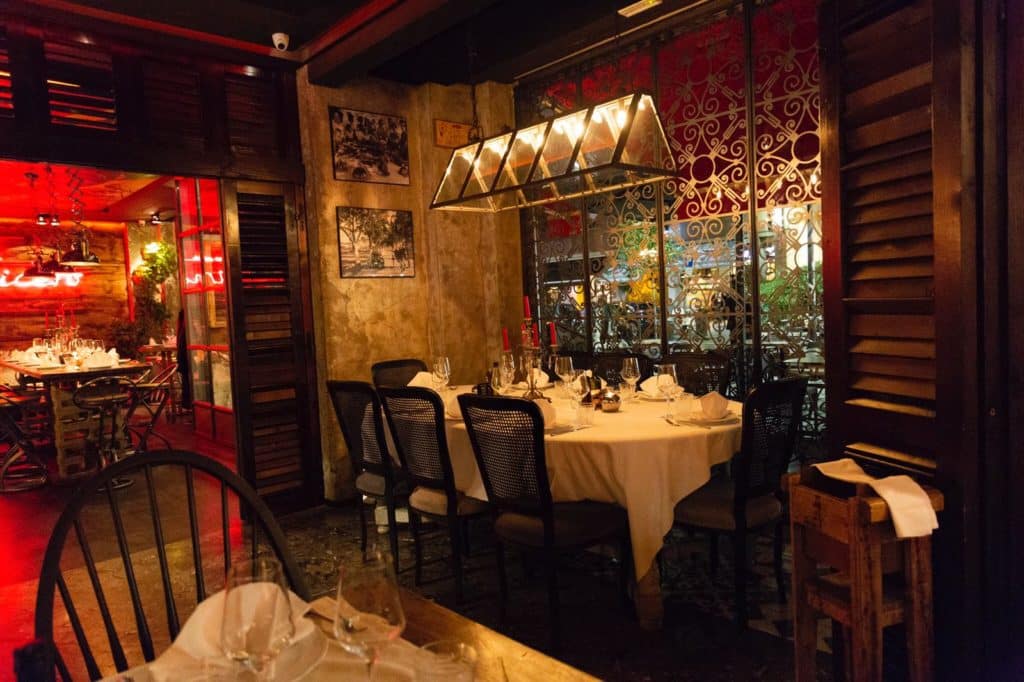 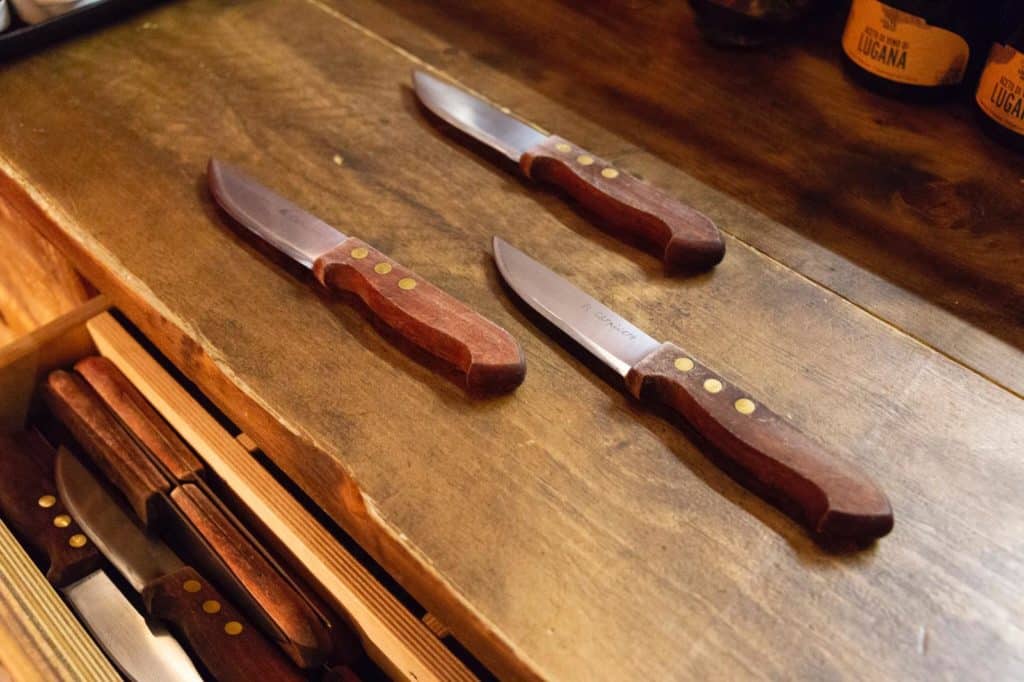 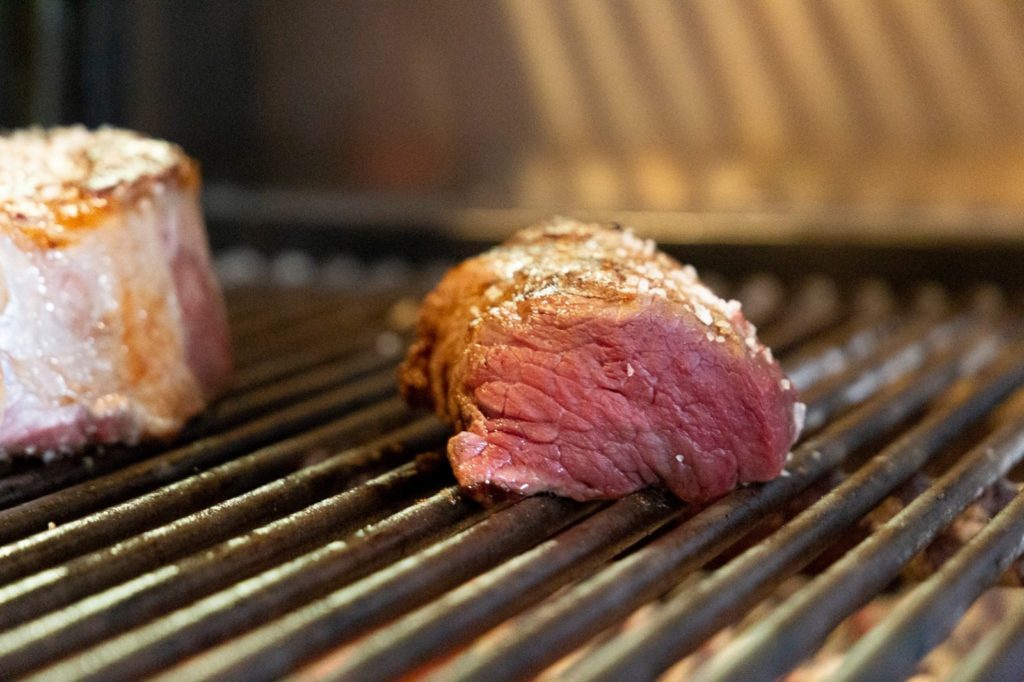 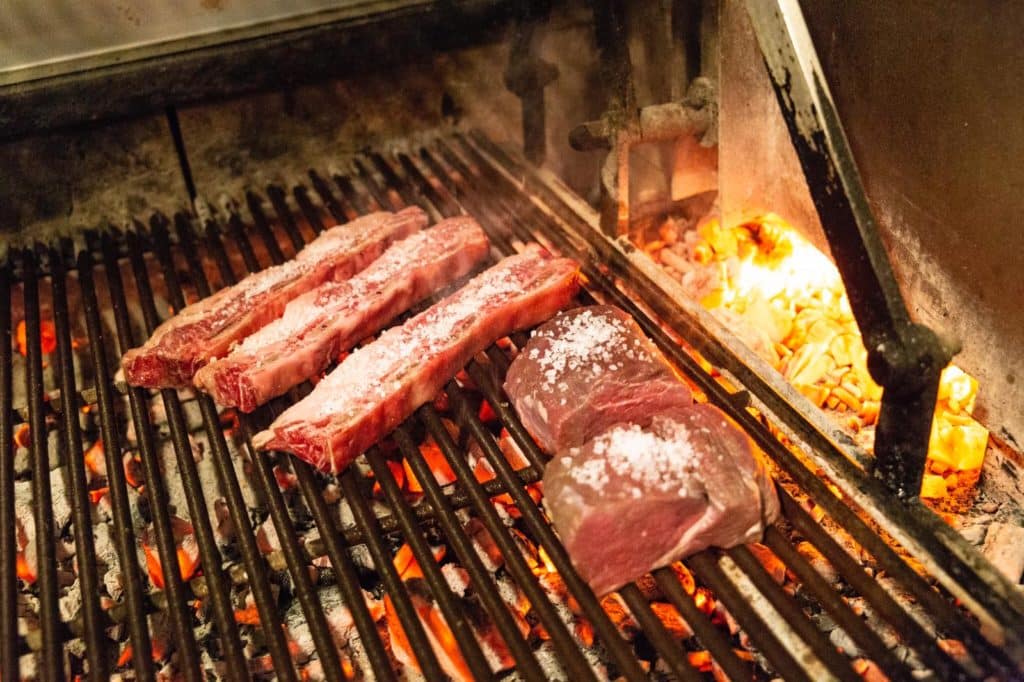 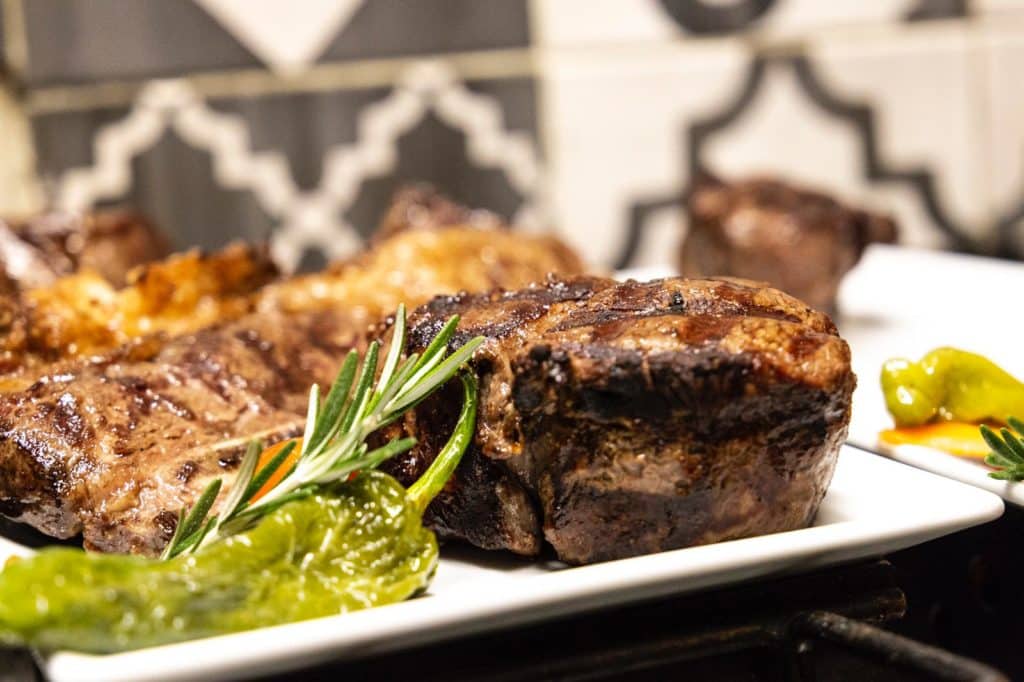 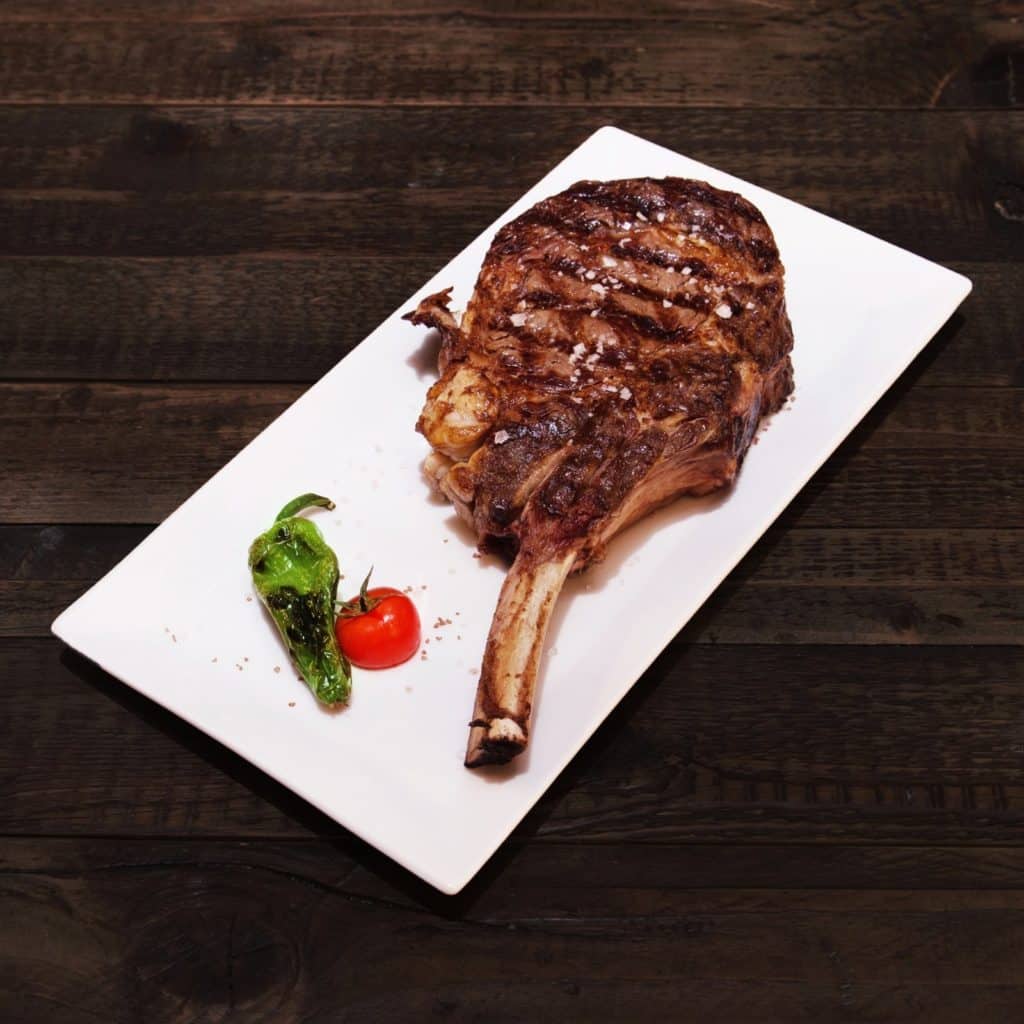 El Carnicero was born in 2013 and quickly became a point of reference for meat lovers in Milan. With a careful and scrupulous selection of the best product on the market, you can find exquisite Argentina meat in a cool and trendy location.

After opening the first restaurant in Milan, the group decides to expand its business by opening a second in the magical Isla Bonita.. Ibiza!

Cold tasting of the house

and reduction with black pepper

By clicking on this link you can access the page of El Carnicero in Via Spartaco where you can still buy the New Year's Eve dinner! > https://www.capodannoamilano.it/capodanno/el_carnicero_spartaco/