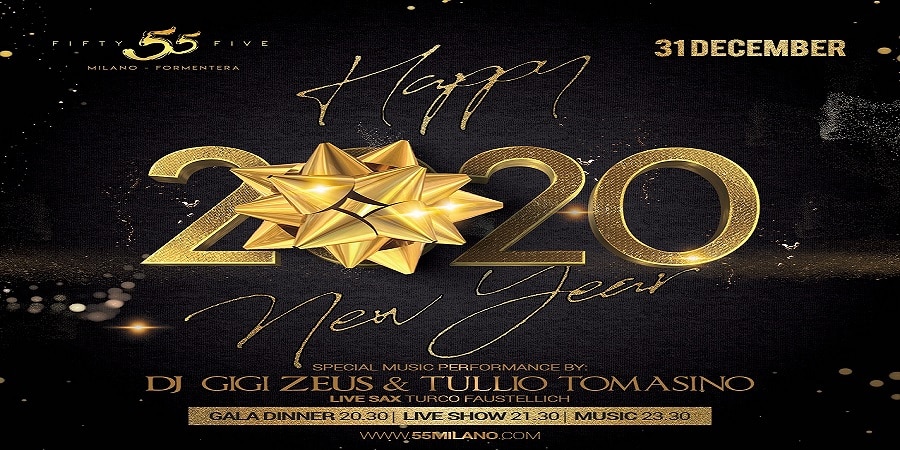 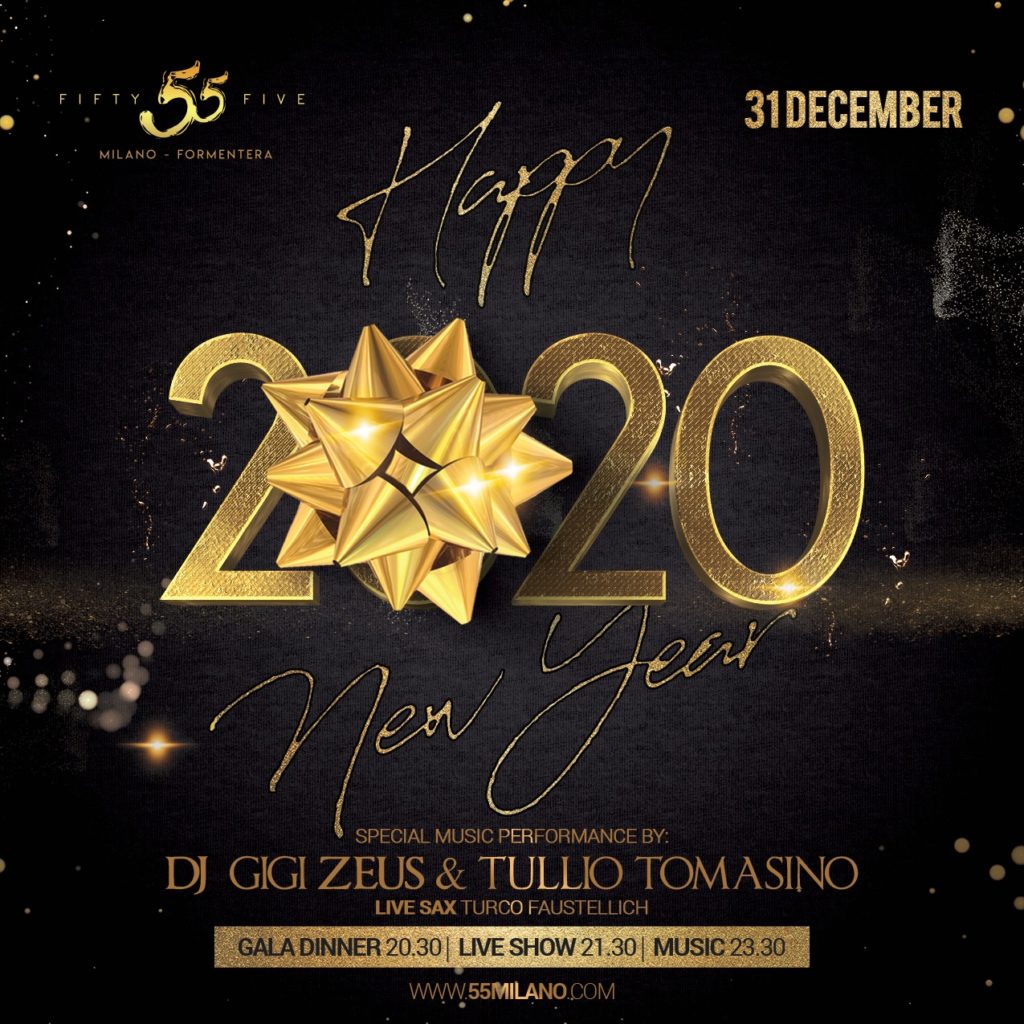 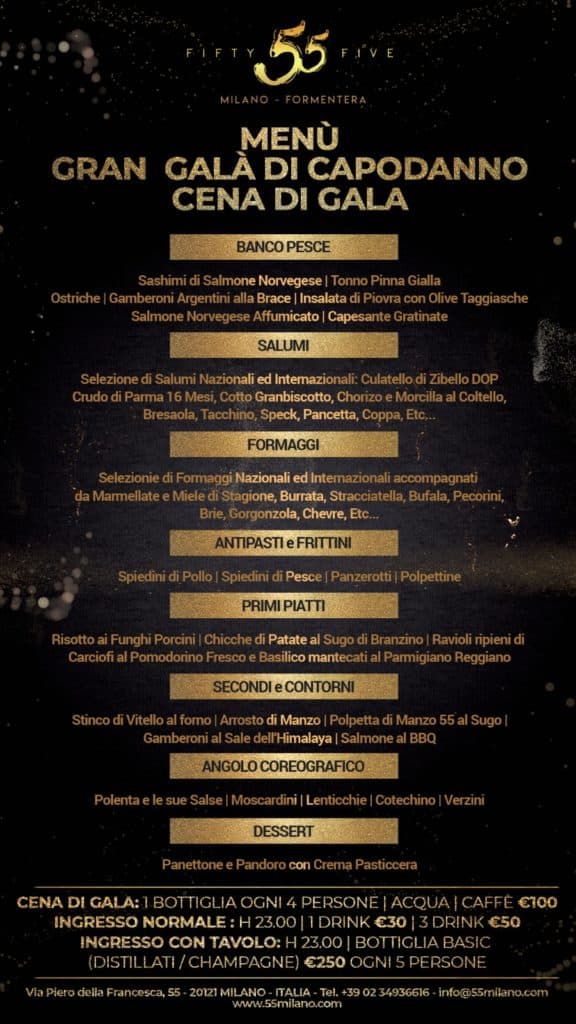 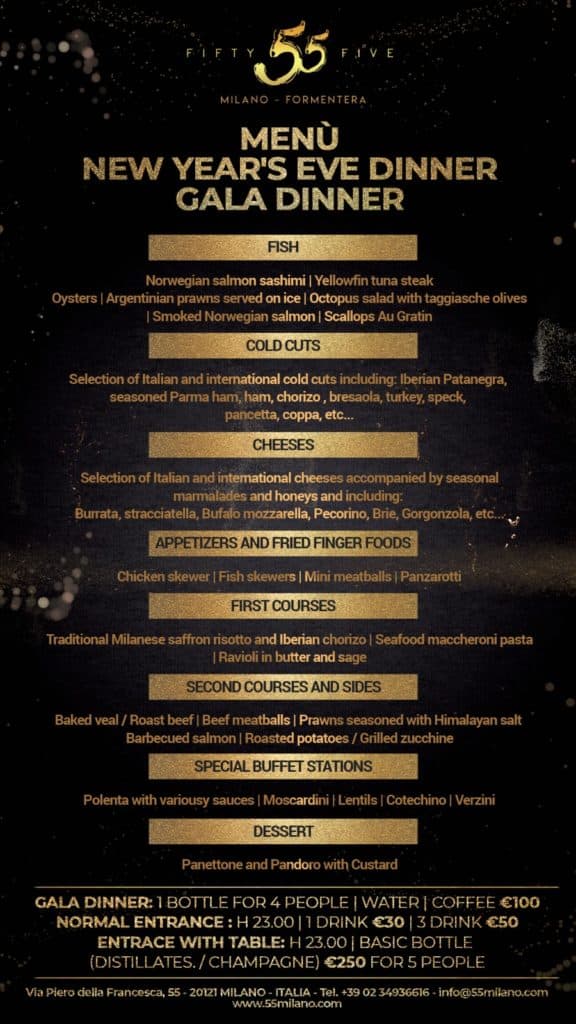 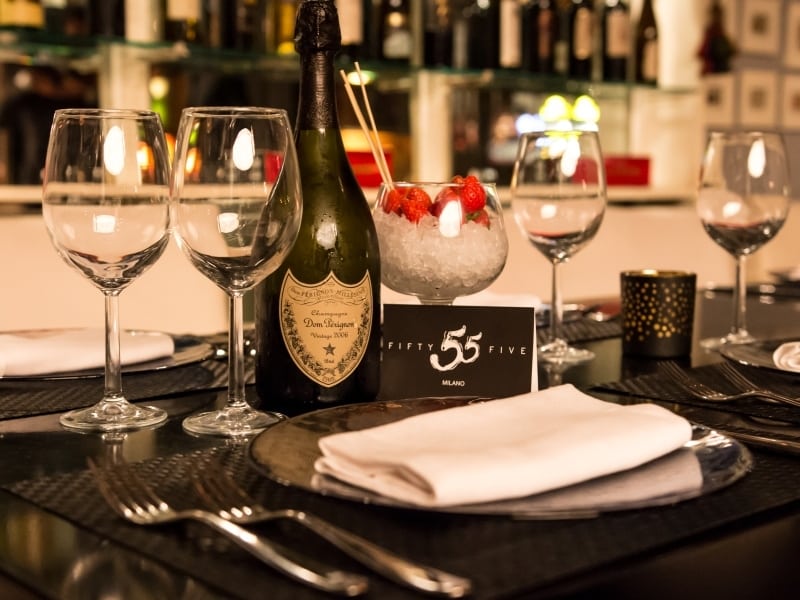 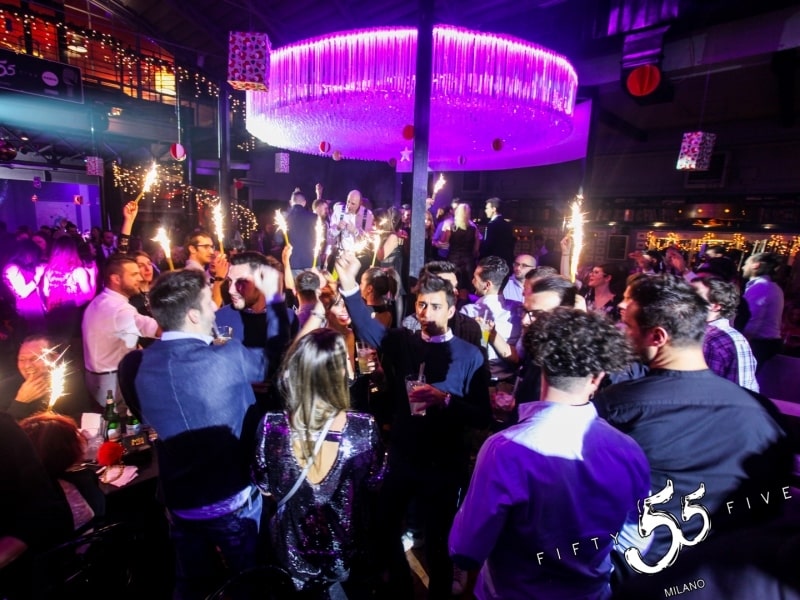 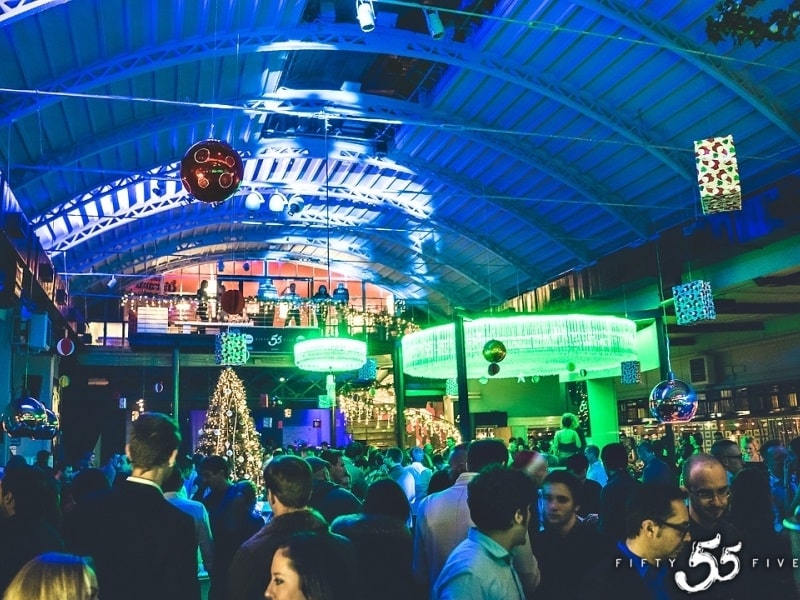 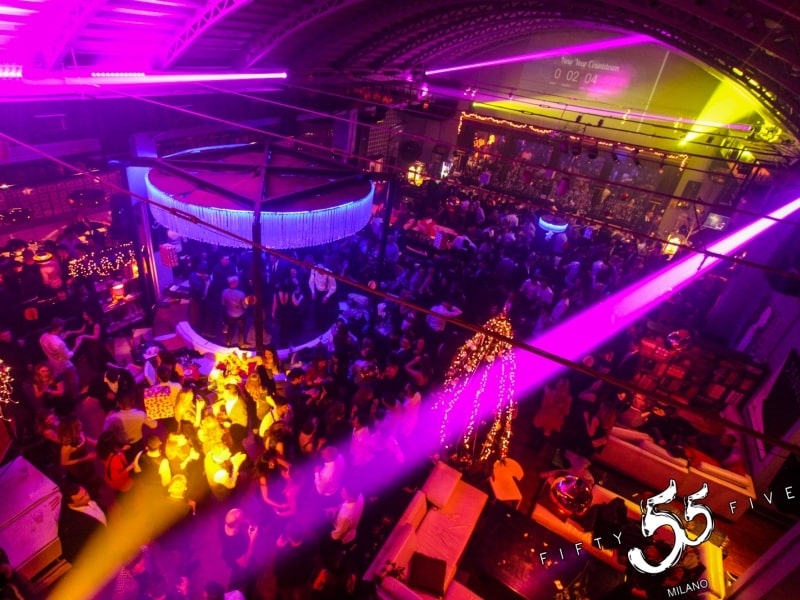 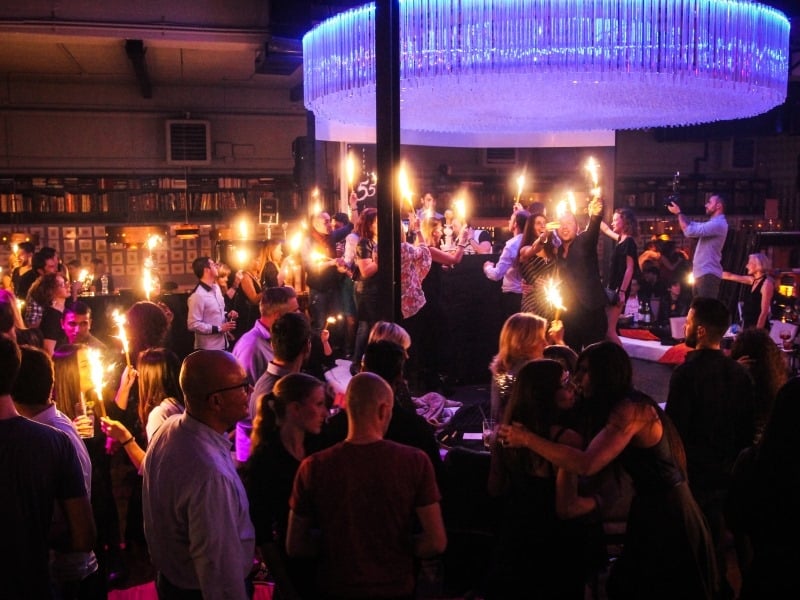 A historic location, of great charm and unique, now combined with a young and dynamic team. This is the Milan 55, which, while maintaining the tried and tested format and the exclusivity of the old Roialto, intends to further improve itself and offer more to its customers.

Located in via Piero della Francesca 55, in one of the most prestigious and sought after areas of Milan, near the former Bullona railway station, 55, creatively converted from a former railway depot, offers a thousand square meters of open space that can be divided according to needs and six hundred square meters of terrace.

The Cuban counter of twenty-five meters in walnut wood of 1927, lit by an impressive chandelier of the same historical period, surrounds the room making it even more original and unique. The 55 Milan wants to keep the precise and inimitable concept that has made this location historic, welcoming guests in a warm and refined atmosphere for an aperitif and after dinner.

Selection of Italian and international cheeses accompanied by seasonal marmalades and honeys and including:

Panettone and Pandoro with Custard